Today's quest was DRAGON and it was very easy to complete for me because I fight too many battles with Dragon Splinter. I fight with Dragon Splinter in every battle, because it let me choose monsters of any other element available in the match rule with dragon element and my Dragon Splinter is higher level so I can use my higher level with it , completing this quest was good and I got good rewards by completing it. When I was completing this quest, I was on the Gold 3 League but still I got 4 loot chests do not know I got only 4 chests. May be I joined Gold 3 league today after increasing my power is the reason of getting only 4 loot chests. Sharing the picture of rewards below.

Pelacor Deceiver is a death element card. It has flying ability, 8 health, 3 speed and 1 melee attack and it takes 5 mana points too take it into battle. I got 2 Pelacor Deceiver in the rewards today. 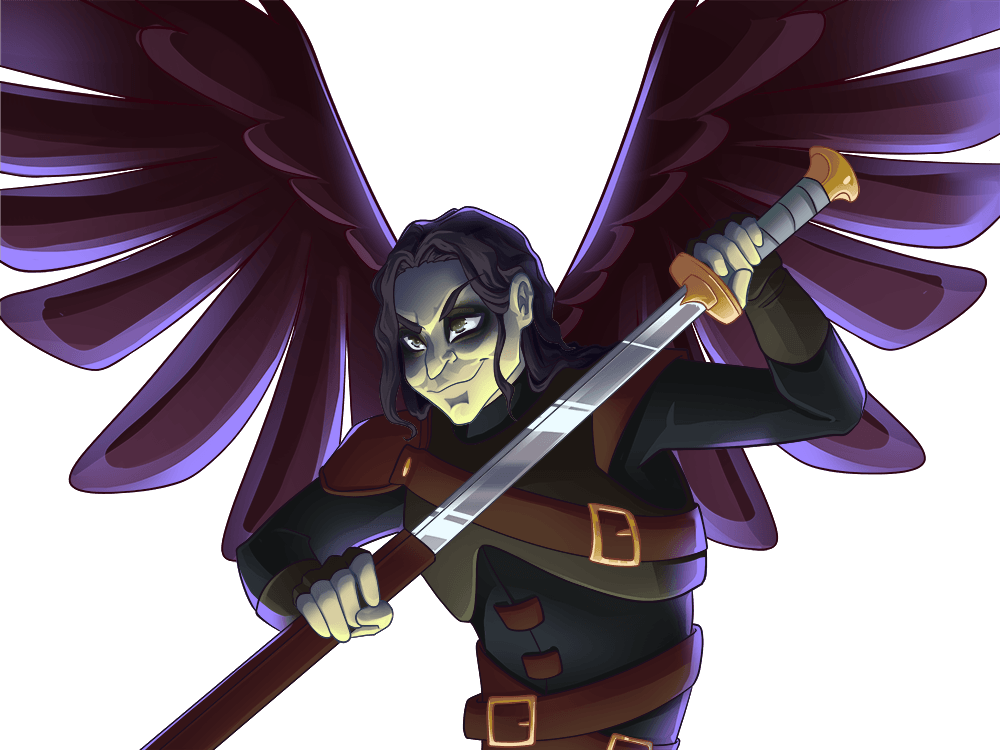 Lore- Pelacor Descent 3 of 4 - In the war, many innocent sons of the sun and daughters of the moons were killed. Venus and Portia of the Angel Realm equipped the women of Solaki with powerful new forms of Angel magic that should never have been shared. This breach of magic allowed all solakari and lunakari to elevate themselves. The women of Lunaki would no longer require male seed for reproduction, and the men of Solaki would continue to grow in power. The Angels freed the last of the women from Solaki and delivered them to Lunaki, but then a greater war began in the Angel Realm.

The Angels were divided. Half of them believed that humans and khymians never should have been elevated with divine powers. The other half believed that the powers of the universe should be more balanced and never should have been hoarded by the Angels. Angels are capable of larger wars and greater violence than surface people, especially since they are not limited in the same ways by time and space. Many Angels battled in the stars, some descended to assist the solakari men, and others descended to assist the Lunakari women.

New races were born during this time, as Angels began breeding with humans on both sides. For the Lunakari, a new race of sorceresses emerged whose magical powers are greater and more mysterious than any other humans. For the Solakari, a new breed of winged human was born. These people always had the physical forms of male humans, with the exception of fully functioning Angels’ wings. The corrupted society of Solaki began crafting these people (named pelacor) into an army whose eventual purpose would be to travel back to the ground and reclaim the societies of the world. 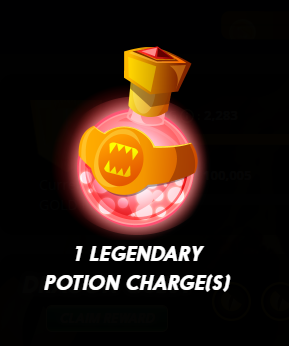 Thanks for checking out my post, have a great day! 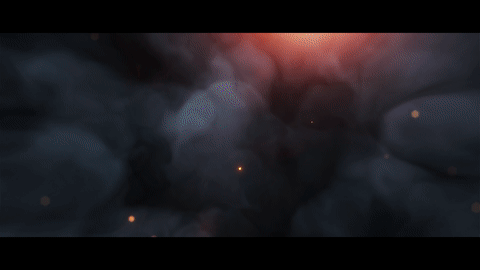 Congratulations @dw-g5l5r1010505! You have completed the following achievement on the Hive blockchain and have been rewarded with new badge(s):